His name was Andrew. Well not really but that’s what I choose to call him. 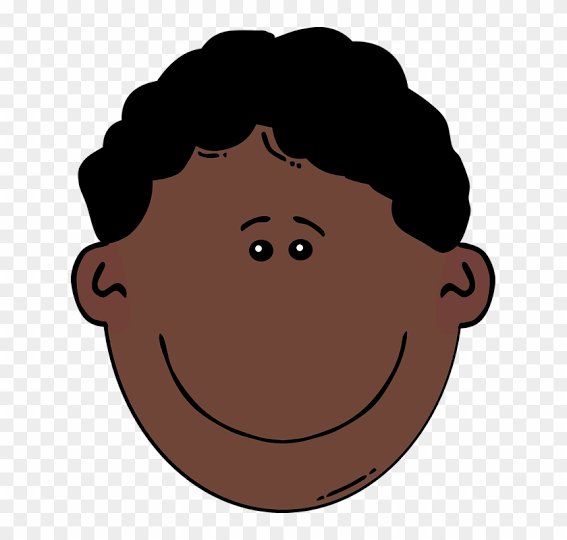 The first time I ever saw him was on a hot Monday afternoon. I was quite a frightful picture to behold with a sweaty face,  palms,  feet…. My bad…. Sweaty everything  and a growling stomach. I was standing on the queue to buy food beside my friend Sade who was seriously considering the pros and cons of buying beans with fried rice. I observed him for a hot minute, he was sitting down with his head bent over his food in adorable concentration. He looked about 6feet with skin like melted chocolate,  jet black hair and incredibly pink lips.
I nudged Sade out of her dilemma and said

“Don’t look yet but there’s a cute guy seating behind me”.

Of course she looked! She didn’t just look,  she gasped and I could see her mischievous eyes grow wider than saucers as she spotted him.

“Yup” I said simply,  giving her a small smile and turning to the girls who had been waiting to take my order.

It was not love at first sight. It was never love at all. But rather an appreciation for his looks and as I’d come to know later, his charming boyish persona.

The second time I ever saw him, I was walking home from school and he stopped me and said

“I’m Andrew. I watched you speak the other day. You were phenomenal”

“Thanks” I replied with a small smile, eager to be on my way.

He understood my body language and stepped out of my way.

The third time I ever saw him,  I was getting food once again,  this time with less sweat. He had just finished buying his food and he quietly told the woman behind the counter that he was paying for me. He didn’t just pay despite my firm protest, but left his change. The woman behind the counter tried to encourage me to have it but I politely refused and told her to cover his next meal at that place. Money wasted, I know. Don’t tell me about it.

The fourth time I ever saw him, I don’t even remember what I was doing or where I was going but he appeared in front of me with that smile.

“May I get your number?”

The fifth time I ever saw him was over texts…..(you can see a person through whatsapp texts right?)  His text came in the evening when I was settling in with a bowl of spaghetti and a good film.

Him:  This is Andrew

Him:  How are you doing?

Me:  I’m great thanks

Him:  Tell me about yourself

Me:  I can’t really think of anything worth telling

Him:  Do you watch football

Him:  Well I think it’s very attractive when a lady watches football

Him:  Will you take a walk with me?

It was a long walk. 2hours or more. It was a lovely walk. We talked about my hobbies and his taste in music. We listened to Sia’s songs from the 90s and critiqued drakes album. We laughed a lot and the night breeze carried the sound. Then he said

“Will you date me” he said, stopping to stare into my eyes

“No” I said,  returning the stare

He winced and said “Alright then”.

We walked back in silence and I knew things would never be the same.

That was the last time I ever spoke to him. Or even saw him. Partly because I got busy with exams and partly because

Out of mind, out of sight

Many months later,  I still hadn’t seen or heard from him. It was very unusual to not at least run into him.

Few weeks ago,  I stopped a friend and asked

“I haven’t seen him in a long time and that’s strange. I just want to be sure he’s doing okay”

“He’s not. He suffered a mental illness and was in the hospital for a long time. But he’s no longer there and nobody knows where he is now”.

My mind ran extreme lengths that day. I was torn between sympathy and apathy. Sympathy because nobody deserves a mental illness and apathy because I didn’t know him too well.

I couldn’t stop asking myself.

“if i knew this would happen, would i have been nicer? Kinder perhaps? Spoken to him more?”

Probably not. But it was worth torturing myself over.

it’s been a little over 4 months since I last saw or heard from. I say a little prayer every now and then for his recovery and sometimes, like now, I think about him.

Few weeks ago, I wrote about uncertainties. Today, I’m writing to prove that life really is uncertain. Maybe if we realize that anything could happen to the people around us, we’d be kinder if only to be a part of the ‘good memories’ they’d have as I hope I feature in Andrew’s ‘good memories’.

Maybe our actions really do count. Maybe they really don’t. I really don’t know but here’s a prayer I do know.

So help us God.

12 thoughts on “The Story Of Andrew”